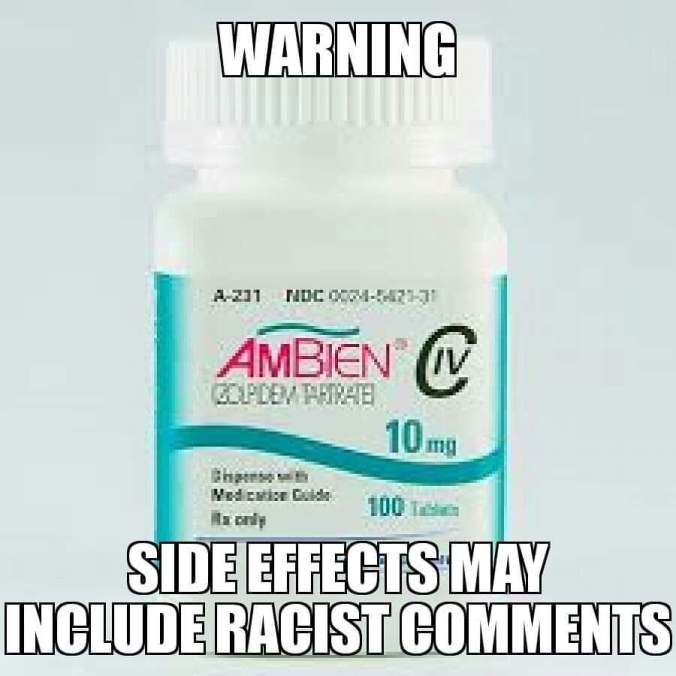 This post goes out to the reboot of Roseanne. America’s favorite blue collar family kicked off season 10 21 years after season 9 ended. This seems to be a trend with TV shows recently. They used to just have reunions on movies.

Either way, Rosie didn’t last long after supposedly making a racial slur and then proceeding to blame it on the side effects of an Ambien she had taken.

More than likely Roseanne was fired for conservative views as the rest of the cast is left leaning. Because they are still under contract, the show will continue but will kill off Rosie and change the name.

So the first season of The Connors will just be season 11 of Roseanne. Kind of like back in the late 80s when Valerie Harper left her own show and Valerie became The Hogan Family.

I’m looking forward to it. It could keep Johnny Galecki out of the unemployment line since it is Big Bang Theory’s last season.

This site uses Akismet to reduce spam. Learn how your comment data is processed.

Unity in all religions

To look to the future, study the past

Error: Twitter did not respond. Please wait a few minutes and refresh this page.

I grew up in a working class family in the Southwest region of the United States. I was also raised with Judeo-Christian values and the Bible even though we were not regular attendees of church. I wasn't baptized until I was 24 and even that was in Canyon Lake in New Braunfels, Texas on a camping trip in July of 2001. I have been writing devotionals ever since and transitioned into blogging exactly ten years later and look forward to writing short stories and screenplays as part of my long term goal. The goal of the Liberal Conservative blog is to try to find balance in a world that seeks to go to extremes. Since balance is the key to wellness, I can consider myself to be a wellness blogger, though I use humor because there is a proverb that teaches that laughter is the best medicine.